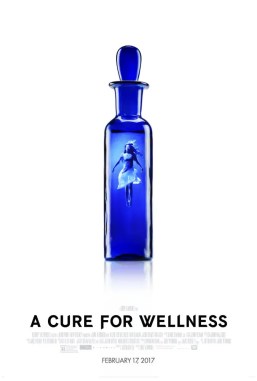 An ambitious young executive is sent to retrieve his company’s CEO from an idyllic but mysterious “wellness center” at a remote location in the Swiss Alps. He soon suspects that the spa’s miraculous treatments are not what they seem.

A Cure For Wellness might just be the antidote for the general malaise that has settled in on horror of late. For the first time in years we have a sumptuously produced psychological horror thriller withÂ a crackling yarn that slowly unfurls revealing a poisons blossom of lechery and evil. As the film opens we meetÂ Lockhart (Dane DeHaan). An ambitious executive at a financial institution, Lockhart has just been given a swanky corner office after the untimely demise of a colleague, when he isÂ suddenly called into the board room for an emergency meeting.

It seems that the company’s CEO, a Mr. Pembroke (Harry Groener) has decided to remain at a secluded health spa that is nestled into the foothills of the Swiss Alps, sending his company into a frenzy with a cryptically worded letter, “Only when we know what ails us can we hope to find the cure.”Â The acting board elects to send our newly minted executive off to retrieve his boss in an effort to rescue the faltering institution.Â As strange as the assignment might seem, we haven’t seen anything yet. 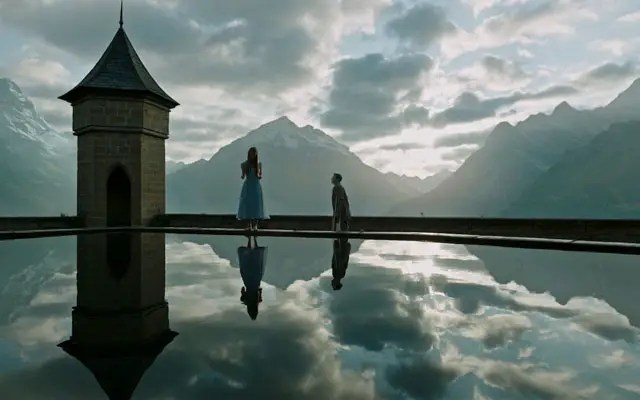 Surrounded by towering, snow-capped mountains and drenched in bright sunlight, the wellness center is the very picture of serenity.Â Lockhart, after traveling 4,000 miles, swaggers into the lobby and demands his boss only to be placidly told that visiting hours are over for the day. Hardly dissuaded, Lockhart vows to return not realizing how true his words are. Shortly after departing, a shocking twist of eventsÂ keeps him from ever getting off of the mountain. Lockhart wakes up, leg in a full cast, being welcomed as a patient to the facility by the Dr.Â Volmer (Jason Isaacs), the benevolent man that runs the facility.

Hindered by a pair of crutches and a cast, Lockhart sets out to locate the man he was sent to retrieve. However, each new discovery reveals more questions. While exploring the gardens Lockhart discoversÂ Hannah (Mia Goth).Â AÂ wisp of a girl in a powder blue dress, Hannah roams the grounds as a patient in youthful contrast to the far older clientele. “I am a special case.”Â she explains to Lockhart.

Yes, there is a vary dark, very sinister secret hidden within the walls of the center and we are given the time to enjoy the ride. Bucking current trends, director GoreÂ Verbinski methodically trickles drops of information like the elixir from the ubiquitous blue viles the devotees of the center clutch in their hands. Â The screenplay byÂ VerbinskiÂ andÂ Justin HaytheÂ affords itself the far too rare luxury of developing a nebulous mystery that only becomes more surreal and intriguing as answers are revealed.

A Cure For Wellness is something of a rare breed in this age of fast paced, instant gratification horror films. With a generous runtime of 2 hours and 26 minutes we are given time to let the mood sink in and the horror to slowly pervade our psyche. Not shying from disturbing imagery, the movie goes hard R with some of the most cringe-inducing moments in recent memory.Â There are no punches pulled here and it is wonderful. 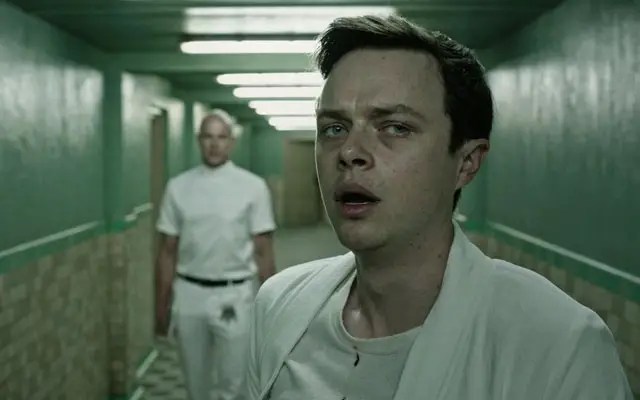 Grant Armstrong‘s production design lends the film surreal, dream state that is opulent and lurid. there is not a a single bad shot in the entire film thanks to the exquisiteÂ composition and crisp imagery from cinematographerÂ Bojan Bazelli. Another stand out, is the lyrical and haunting score byÂ Benjamin Wallfisch.

In the end, Verbinski has gone back to the glory days of horror cinema in the 70’s by creating a very adult horror film. Recalling classics like Stanley Kubrick’s The Shining, or Richard Donner’s The Omen, we are allowed to build to the scares, the gore, and the revelations. The film is grandiose, and moves with the sweep of a slow-motion waltz.

Our advice is to slow down, put your phone on silent, and enjoy this gothic horror film unfettered by the shackles of modern technology. You won’t regret this retreat.

Young Dolph, The King of Memphis Shows Us "The Good Life"

Everything, Everything Trailer From Warner Bros. Pictures